There has been an incredible amount of work put into transforming an old warehouse on the Farmers Market into a small production brewery. Almost the entire interior has changed. From installing a heavy duty floor in the brew house and cellar, putting up interior walls, installing new plumbing and electrical lines, installing a boiler and steam lines to heat the brew house, installing a chiller and glycol lines to keep the fermentors at the proper temperature, to installing CO2 lines to carbonate the beer – this place has definitely had its share of our blood, sweat and tears. We contracted out for the construction, but have done a fair amount of work ourselves, too. 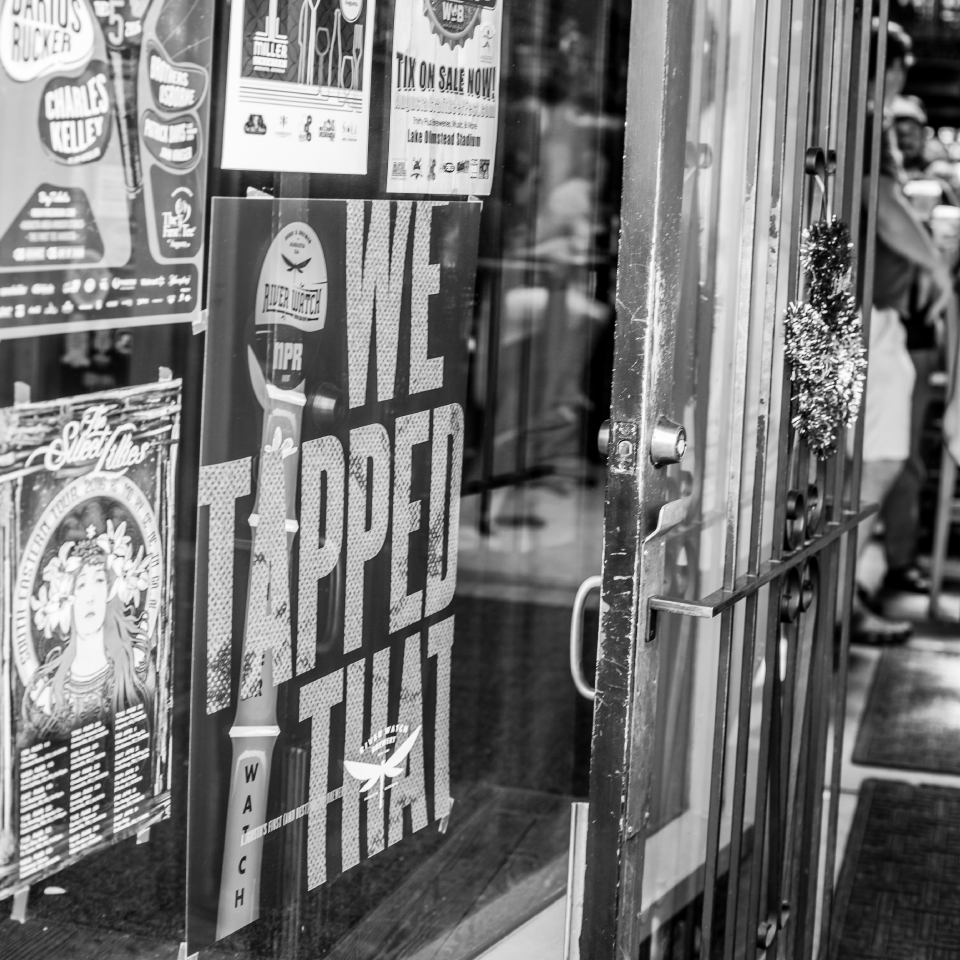 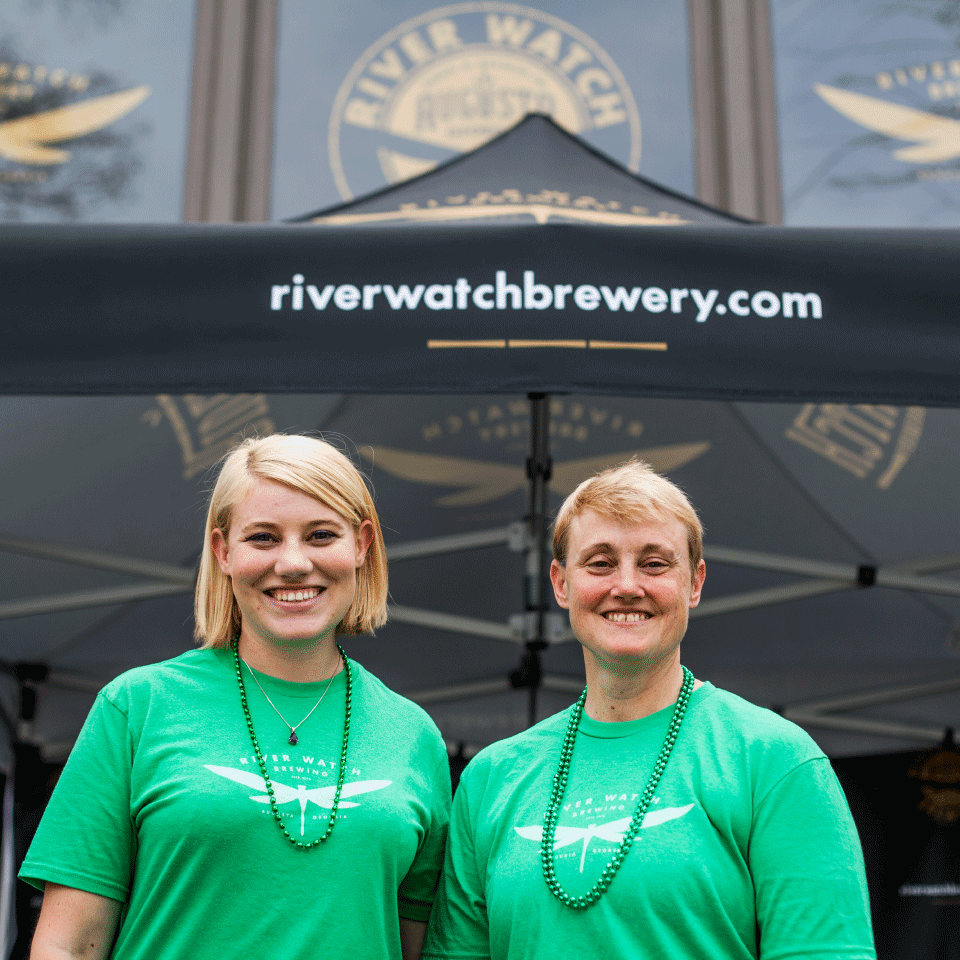 Keep it in the family

Brey Sloan is a retired Army Colonel. She studied brewing technology at the World Brewing Academy (Siebel Institute in Chicago and Doemens Academy in Munich, Germany), earning an International Diploma in Brewing Technology. Brey also apprenticed at the Bayern Meister Bier Brewery in Fujinomiya, Japan. A home brewer for over twenty years before her commercial brewing training, she has enjoyed good beer around the globe.

Anne Sloan is a Marine Biologist turned beer enthusiast. She has worked in bars and restaurants and is a Certified Cicerone working on her Advanced Cicerone rating. You are most likely to see her pouring you a beer behind the bar in the taproom. 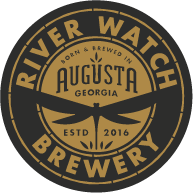